Velma has been charming audiences across the globe with her critically acclaimed shows. With her incredible voice and wicked sense of humour, it is no surprise to find that Velma Celli is known as the UK’s Queen of live vocal drag. Velma’s hilarious musical theatre comedy revue show includes classic show tunes, stand-up comedy, jazz standards and even sing-a-longs. Everything from Gaga to Bassey to Beyoncé and every diva in between. Switching from hysterical impressions of some of your favourite divas such as Britney Spears and Cher to stripped back acoustic heart-wrenching arrangements of your favourite pop and rock songs reimagined in ways you have never heard or would ever expect.

We are delighted to announce that Velma will be performing at Middle Eight, as part of our QT Presents series. Velma will be joining us for one night only on Wednesday 22nd June. 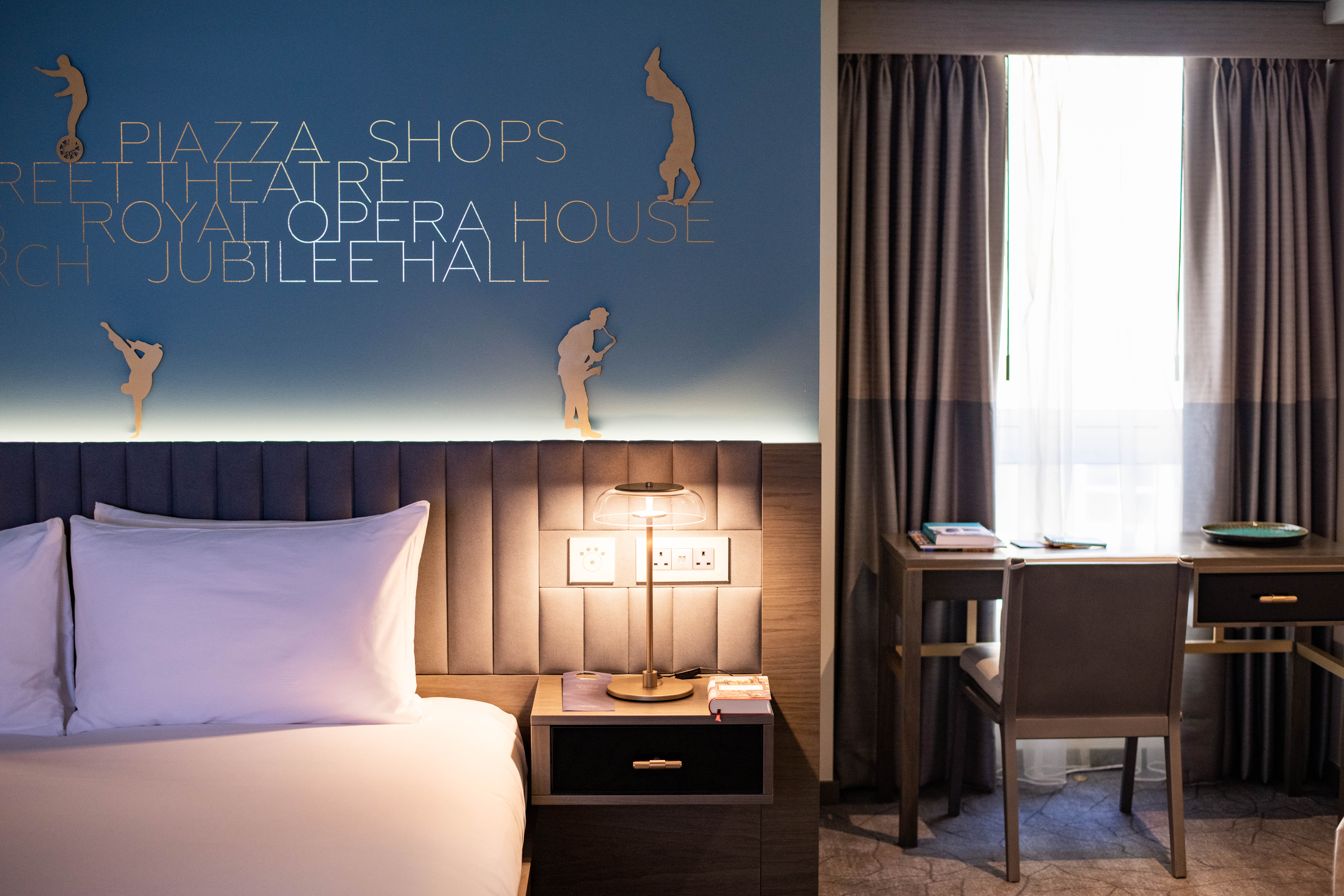 Stay for less
with our limited-time offer

Treat yourself and your loved ones to a luxurious stay in the heart of Covent Garden for less. For a limited time only, we are making it easier for you to book with up to 55% off your stay.